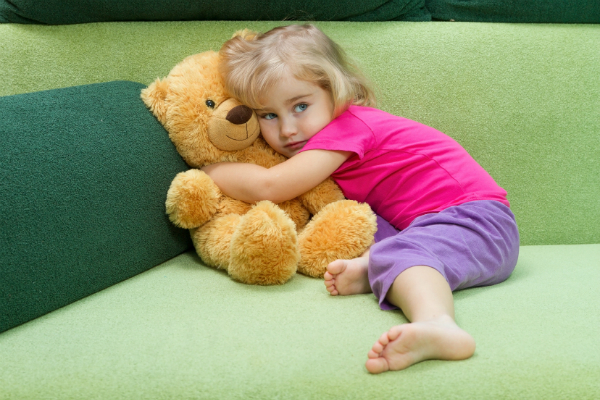 How Child Custody Is Determined in Bucks County, PA

When it comes to custody, every county does it a bit differently. If you are initiating a child custody action or modifying a current custody order in Bucks County, here is what you need to know:

After you file your initial child custody petition or petition to modify, you will be scheduled for a conference with a Bucks County family Master. A family Master is a full-time employee of the court, as well as a licensed attorney.   At this stage of the proceedings, there are a few possible outcomes. Option 1: the parties reach a full and final custodial agreement and are finished. That is the outcome the Masters aim for, when possible. Option 2: the parties reach an interim agreement, pending a custody evaluation or a hearing.   Option 3: the parties go straight to a custody evaluation, which can be done with a private evaluator or with the Court Conciliation Custody Evaluation Service of Bucks County (aka CCES). Option 4: (also the most unlikely) the parties go straight to a hearing before a judge. This option is unlikely because in Bucks County, there is a push for parties to obtain evaluations before going to a hearing. If you go straight to a hearing without an evaluation, the judge will likely just order you to go to an evaluation.

Bucks County gives great weight to child custody evaluations and, in most cases, requires it. If you are starting a new custody action, expect to be ordered to do a custody evaluation, which will most likely be conducted through CCES.

What happens in an evaluation? The evaluation procedure consist of a series of meetings, first with each parent individually, then with the parents jointly, and then with the children. In these meetings, the evaluator gathers any necessary background information and an understanding of what the parents want and what the children want. The evaluator also interviews collateral people. Collateral people are generally other people that the parents live with, such as grandparents or boyfriends/girlfriends. Once the entire evaluation process is complete, the evaluator reviews all the data and submits a recommendation to the court and, if retained, to the attorneys.

Why does the Bucks County court generally require child custody evaluations? Well, custody evaluations provide the opportunity for a professional psychologist or social worker to use their skills to evaluate what custodial arrangement would be in the best interest of the child or children.   It also gives the parents the opportunity to discuss co-parenting, and to get a better idea of how their children are affected by the process. Additionally, once the evaluator’s recommendation is issued, most parties begin to consider settlement. The recommendations promote negotiations and, if successful, usually result in an outcome that works best for both the parties and, especially, for the children.

3.  Hearing before a Judge

If you have been to the conference and through the evaluation and have been unsuccessful in negotiating a custody agreement, the next and last step is a hearing before a judge. A majority of custody cases do not reach this level. The parties either negotiate an agreement at the conference level or reach an agreement based on the custody evaluator’s recommendation. However, if no agreement can be reached, then your only option is to go to court and let a judge decide.

When you go to a custody hearing, it is important to know that, in most situations, you are not the only case on the judge’s list for that day. A lot of your day could be spent waiting around in the courthouse or attempting to negotiate with the other side. When you get in front of the judge, the judge may have you put on your case or he/she may decide to conference your case.

If the judge decides to conference your case, he/she has likely reviewed your case and believes that there is the potential to move you and the other party towards an agreement. At these conferences, the judge generally lets you know what resolution he/she believes is best, motivating you and the other party to start working out an agreement. Conferences with the judge only occur when the parties are represented by counsel, as the parties themselves have too much at stake when it comes to custody, making the conferences too emotionally charged and thereby unproductive.

Conferences can also be requested. If your case has reached the hearing level and the only issue at stake is custody over the Christmas holiday, for instance, it would make sense for your attorney to conference the matter with the judge and reach a resolution. However, if you are at hearing because you are fighting over primary custody, then a conference will likely not prove fruitful and you just have to go forward with a hearing.

There are a variety of different outcomes when it comes to custody, but Bucks County tends to prefer a 50/50, equally shared custodial arrangement whenever possible. This arrangement is generally considered when the parties live within a reasonable distance of each other, such as 20 minutes or less. However, the trend towards 50/50 arrangements has led courts in Pennsylvania to begin entering equally shared arrangements even when the parents live at greater distances, up to 45 minutes apart.  It is possible that Bucks County could start entering similar orders

In Bucks County, custody can be a long, arduous process. However, it doesn’t have to be. With the use of both conferences and custody evaluations, there is ample opportunity to try to settle the case. The recommendations from the custody evaluators carry great weight with the court, motivating the parties to settle at that point, instead of spending the additional time and money going to a hearing.

Unfortunately, for some cases, a hearing is the only way out. If your case does go to a hearing, it is important to have the right attorney by your side so you can get through the process with the least expense and the least stress. If you have questions about your custody case, contact the experienced custody attorneys at Cooley & Handy, Attorneys at Law and get some peace of mind. 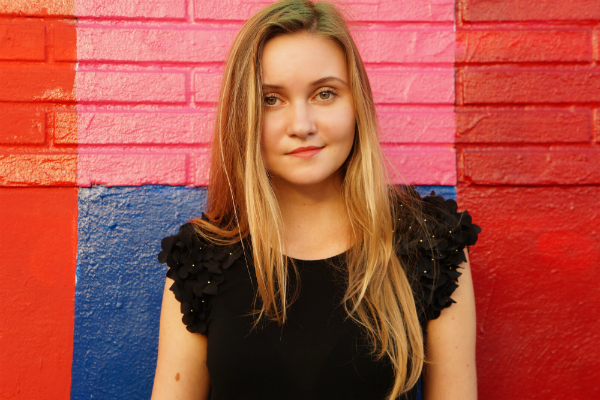 Does The Court Take Into Consideration A Child’s Preferences In A Custody Dispute?

<span style="font-size: 12pt;">If you’re involved in a custody dispute, you might wonder how much your child’s preference 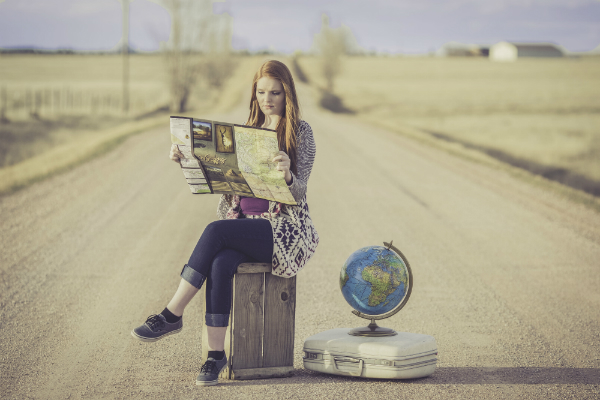 Where Do You Modify An Alimony Order When Neither Party Lives In The State That Entered The Order?

A client recently asked us for assistance modifying his New Jersey alimony order. He and his spouse divorced in New Jersey an