Avoiding Contempt When a Child Refuses to Visit with a Parent

Custodial parents face a difficult issue when a minor child refuses to visit with the other parent. This refusal may result from alienation, anger, and sometimes fear. The situation is increasingly problematic as the child approaches the age of majority (18 years old). In some cases, the child’s mental heath is at-issue due to familial turmoil or stress related to the divorce. In these situations, parents often wonder what they should do when their child refuses to visit with them or the other parent.

Further complicating the matter is the dearth of controlling principles or law in these cases. Courts in Bucks County custody matters, for example, have taken wildly divergent approaches to such situations. Sometimes it depends on which judge is hearing the matter. Our firm was involved in one case where the judge told the child during the custody hearing that the court was not going to make the child do “anything he didn’t want to do.” Essentially, the court granted that child carte blanche to control the situation and, by extension, the parents.

When a child refuses to visit a parent, the custodial parent and the attorney are put in a tenuous position.

On one hand, the custodial parent doesn’t want to face penalties or possible jail-time for violating a court-imposed custody schedule. The custodial parent’s attorney has a duty to help the client avoid these situations. But on the other hand, the parent naturally wants to protect the child from potential psychological or physical trauma resulting from forcing the child to visit an untrustworthy parent.

Sometimes, judges will lay the blame entirely on the custodial parent and his or her alleged inability to control the child. The court may also discount or outright ignore compelling evidence of the child’s psychological distress. The custodial parent then is threatened with incarceration or a change in primary custody unless they physically force the defiant child to follow the custody schedule. These are serious situations, and they do occur.

What does the court do when a child refuses to visit with a parent? 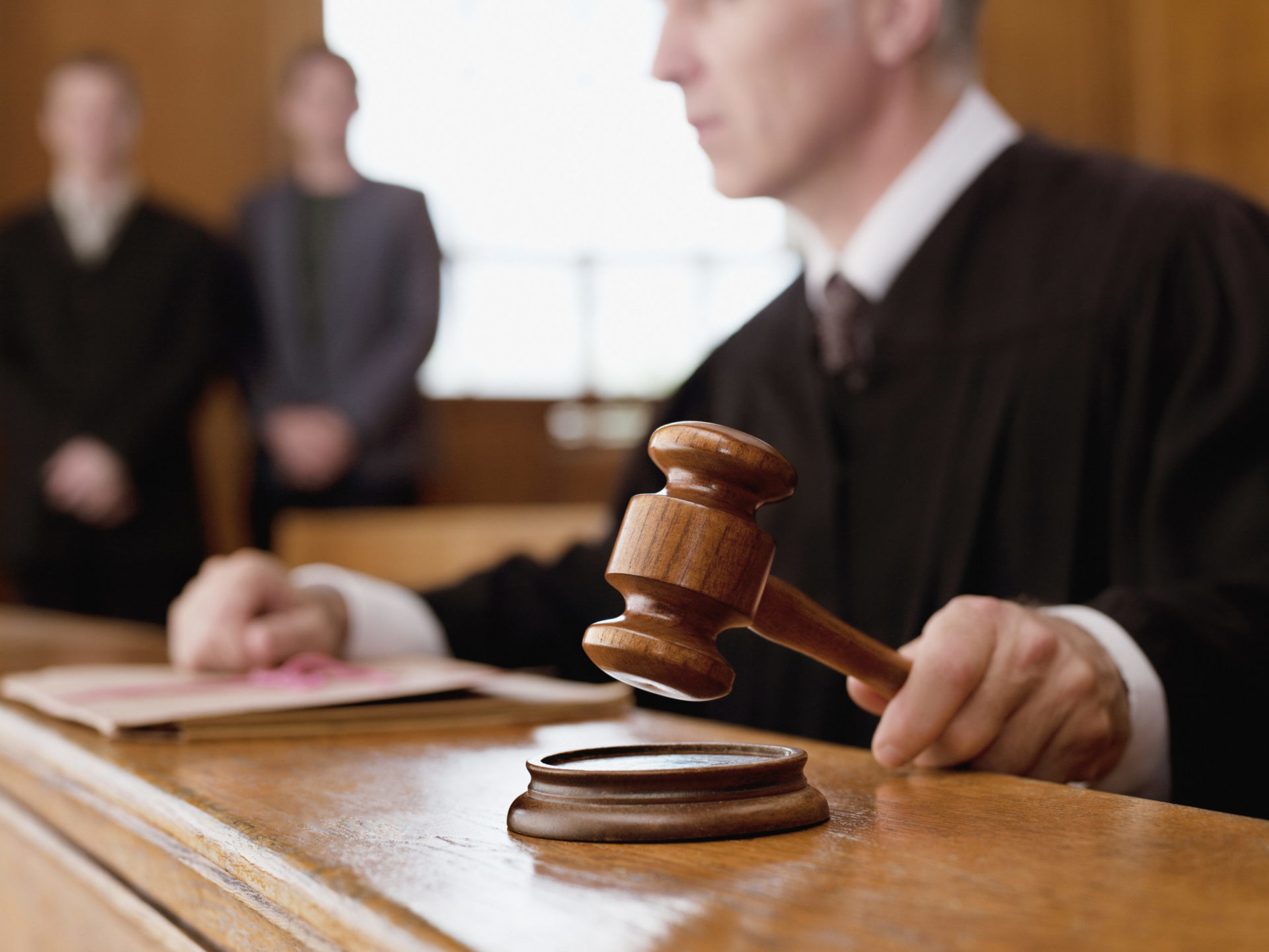 Too often judges fail to recognize and aptly consider the traumatizing effects that the parents’ relationship with each other and with the child may have had on the child’s psyche. They are inclined to impose and enforce visitation schedules in a robotic-like manner without actually considering the best interests of the child. Why? A parent’s impulse to protect a child is primal. So why would a court seek to intervene by forcing a custody schedule that may be damaging to the child?

First of all, the court has a mandate to protect the best interests of the child. This includes assuring a relationship with both parents inasmuch as it is possible. Courts look unfavorably on parents who seek to limit the other spouse’s contact with a child. They are naturally skeptical when arguments are put forth todo that. They want to avoid situations in which kids won’t visit the other parent for trivial reasons, such as no proximity to friends at the other home, or the inconvenience of having to pack up clothing and school supplies, etc. to go to another house. Sometimes one parent is simply unwilling to relinquish the children. These situations reflect about 90% of the custody disputes out there. They are not legitimate reasons for refusing to follow court orders.

However, it is not unheard of that a threat to a child’s well-being exists. Or the custodial parent is simply unable to physically force an older child to follow the custody schedule.

In instances of a child refusal’s, there are a few options parents can take.

1.  When your child refuses to visit with the other parent, document your attempts to adhere to the custody schedule

First, the custodial parent should document every step he or she takes to adhere to the schedule. Record dates and times your child refuses and the circumstances surrounding the refusal. Record your attempts to have the child honor the custody schedule. In the case of older children, record attempts to discuss possible consequences from refusals and the possibility that the custody order can be altered to even greater detriment. List every concern or development that results in your inability to adhere to the schedule.

2.  Hire a child psychologist to review and evaluate your child’s reasons for the refusal 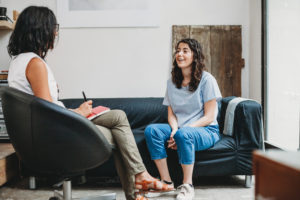 Second, hire a child psychologist or therapist, and have the child’s fears and concerns documented by someone other than yourself. Often, a child may not want to openly discuss their issues with the other parent with the custodial parent. A therapist may be able to learn more about what is the root cause of the child’s refusal. Follow through with several appointments such that firm information can be gathered. Appraise your spouse ahead of time that you will be taking the child to a therapist. Provide the therapist’s name, address and contact information. This will demonstrate a responsible attitude of cooperation and disclosure on your part.

You’ll want to have the therapist testify in court about his or her findings. The therapist will need to appear and serve as a witness at any court proceedings regarding the custody schedule. This can be expensive. However, in the court’s eyes, such testimony will provide unbiased evidence that there is a legitimate threat to the child’s well-being.

3.  Request that an independent attorney represent your child

In extreme circumstances, one final tactic would be for the custodial parent to request that the child be appointed his or her own attorney. We discuss this option in our next article.

NEXT:  SEEKING AN ATTORNEY TO REPRESENT A CHILD TO AVOID CONTEMPT WHEN THE CHILD REFUSES TO VISIT WITH A PARENT